HOME > Report > We held a seminar for Global Networking

We held a seminar for Global Networking

We held a seminar for Global Networking Seminar. Some results from gender report was presented by Dr. Anders Karlsson from Elsevier , where it was noted that there was gender differences in international collaboration activity, and in international mobility.
The former winners of WinGS Global Networking Award, Dr. Ewa Kowalska of Institute for Catalysis and Dr. Asuka Nanbo of Graduate School of Medicine, shared their great experiences and tips of global networking and international research collaborations, which had inspired the participants of the seminar.
It was also introduced the networking function of Mendeley, that is commonly used as reference manager among the researchers. which may open a new possibility of expanding the global and interdiciplinary networking.
In the discussion session of the seminar, several questions are posted and discussed, and also shared the ideas of solutions for expanding the global networks. 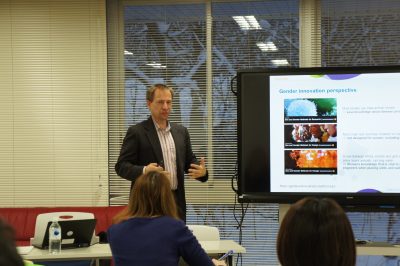 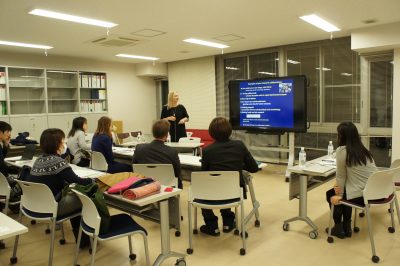 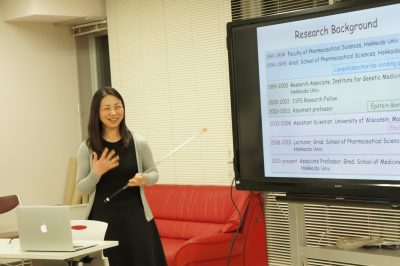 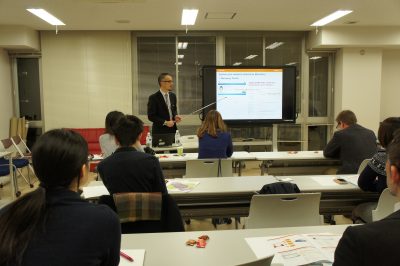 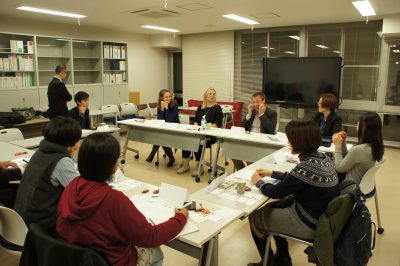